How to Implement A/B Split Testing for Your B2B Brand 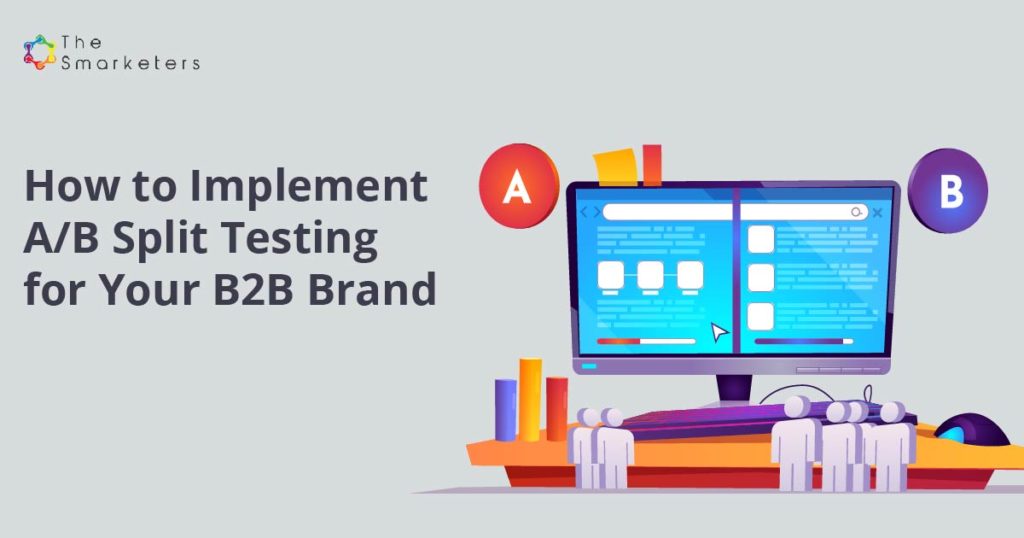 A/B split testing is an indispensable part of digital marketing and a necessary process that every campaign must pass through to boost effectiveness and conversion rate. Subjecting your landing pages, email copy or call-to-action buttons to A/B testing will throw light on the behaviour of your audiences and understand what makes your prospects click and convert. A study by MarketingProfs revealed that A/B split testing is the most effective method for optimizing conversion rate, whether for B2B or B2C landing pages.

A/B split testing has a multitude of benefits and is valuable to marketers since they’re low in cost but high in reward. Some of the common goals that marketers look to achieve from A/B testing are increased website traffic, higher conversion rate and lower bounce rate. Let’s delve deeper into implementing A/B testing.

The Utility of A/B Split Testing

Essentially, by creating two versions we can find which one will improve the conversion rate – the control or the variation. A/B testing, like any testing process, must be approached with a methodology. Following is a broad approach for A/B split testing

A/B split testing helps marketers understand the performance of different versions of a piece of marketing. While A/B testing isn’t an exact science, it, however, has a framework to achieve the best results.  Following are the best practices/methodology to adopt when executing  A/B testing:

– Form a Hypothesis for the Test

It’s important to know which elements to vary and test, understand why the particular test needs to be run, and recognize the goal that needs to be achieved. A/B test must essentially start with formulating a hypothesis that defines the elements that need to be improved and lays out how the changes will positively affect your desired outcome.

Trying to test all the elements exhaustively can be overwhelming and even counterproductive. It is thus important to test those elements that are likely to have a high impact and those that can be quickly executed.

– Test One Variable at a Time

Testing one variable at a time helps to effectively track performance and measure its impact. It’s important to record the findings from every variable that is tested. This enables you to back-test the results and modify campaigns.

Although one can find many variables to test during optimization, it is necessary to isolate one “independent variable” to measure its performance and evaluate how effective a change is. Testing too many variables at a time makes it difficult to understand which variable was responsible for changes in performance. To zero in on the test variable, analyze the elements in your marketing resources and their possible alternatives for design, wording, or layout.

Although there are several metrics to measure during the A/B split test, choose a primary metric that is a probable indicator of the performance of the variation. This needs to be set up before the test begins and clearly define the goals and how the proposed changes might affect user behaviour.

For tests where there is control over the audience, test with two or more audiences to have conclusive results. You can use an A/B testing tool like HubSpot services that can automatically split traffic to your variations so that each variation gets a random sampling of visitors.

During A/B split tests, time is an important factor to consider. The results can vary depending on when the test is being conducted – whether it’s a time of day, day of the week, or month of the year. It is thus vital to run the variations at the same time and eliminate inconsistency in results due to time and the tentative effect of time on performance. The exception to this is if you’re testing timing itself, like finding the optimal time for sending out emails.

Run A/B split tests long enough to obtain a substantial sample size to arrive at a statistically significant difference between the variations. It is important to determine the sample size for the test and run the test until it is achieved. Compromising on the sample size or the duration of the test can make the test results unreliable. Running the test long enough ensures that all possible outcomes from the test are exhausted and the data collected will be credible.

Effective marketing campaigns undergo a lot of experimentation before taking their best form. Therefore, it is essential for digital marketers to employ conversion rate optimization practices like A/B split testing. Above and beyond marketing optimization, marketers need a deep understanding of their ideal customers and improvement in conversion rate is a consequence of multiple marketing campaigns. A judicious distribution of resources between campaigns and testing can positively impact the bottom line and improve the overall conversions.

To learn more about how you can implement a comprehensive marketing testing strategy that delivers results, schedule a personalized meeting with a Smarketer today. 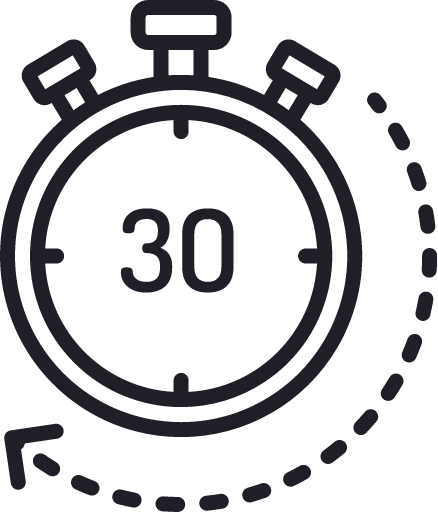 Are you looking for ways to elevate your growth marketing efforts?

Schedule a free 30-minute analysis of your marketing initiatives with a senior Smarketer. 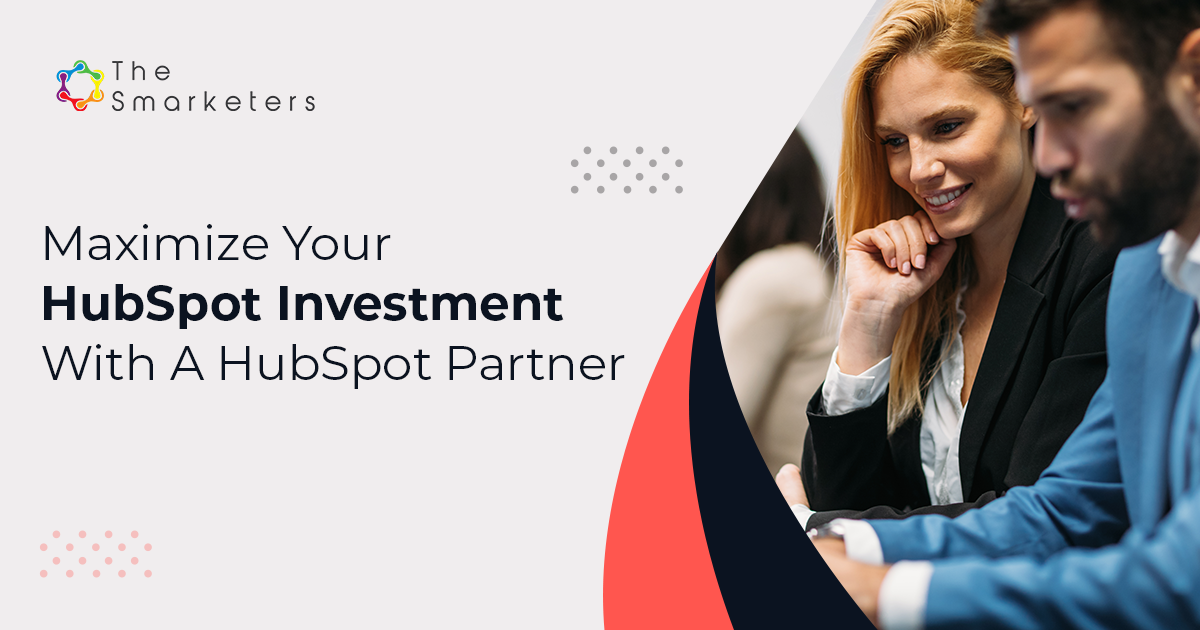 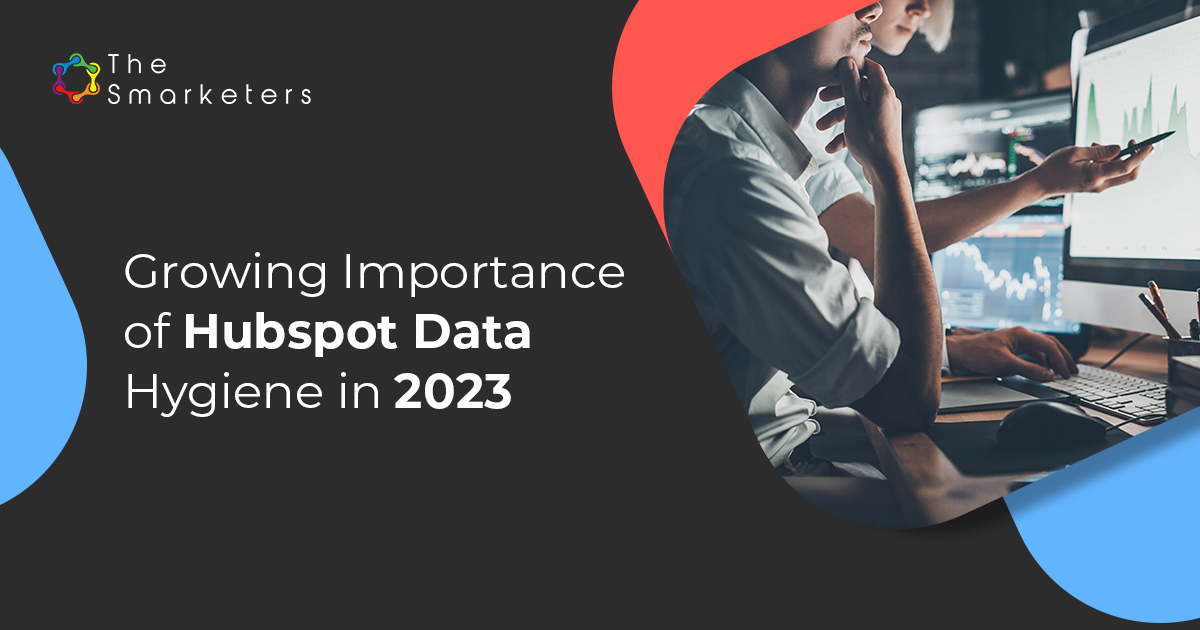 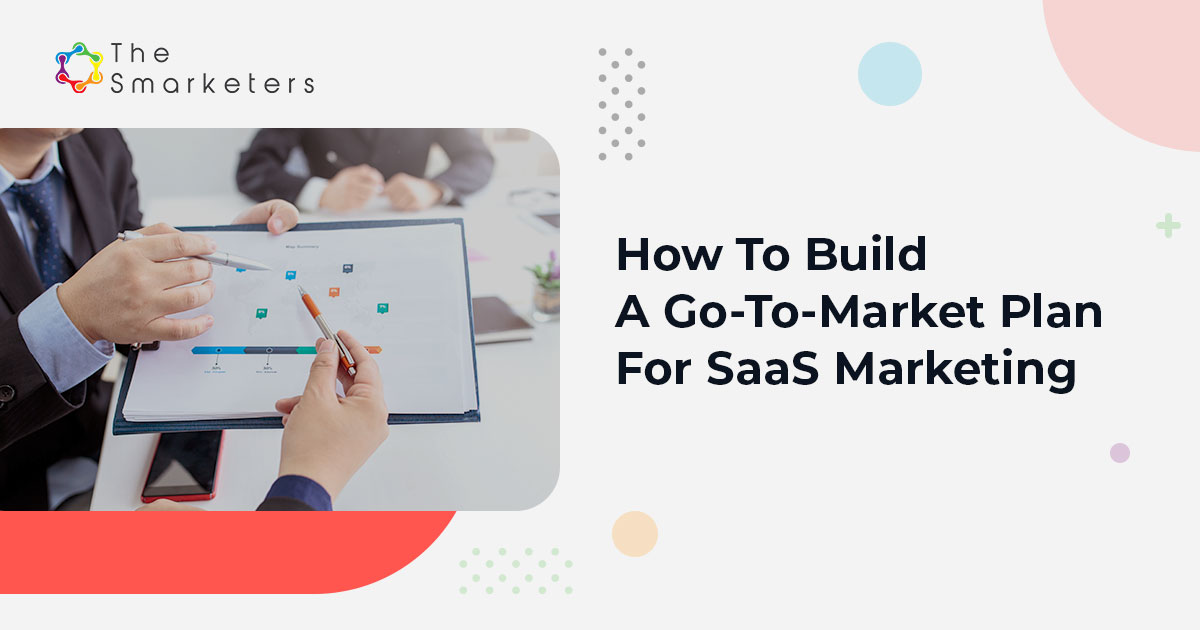 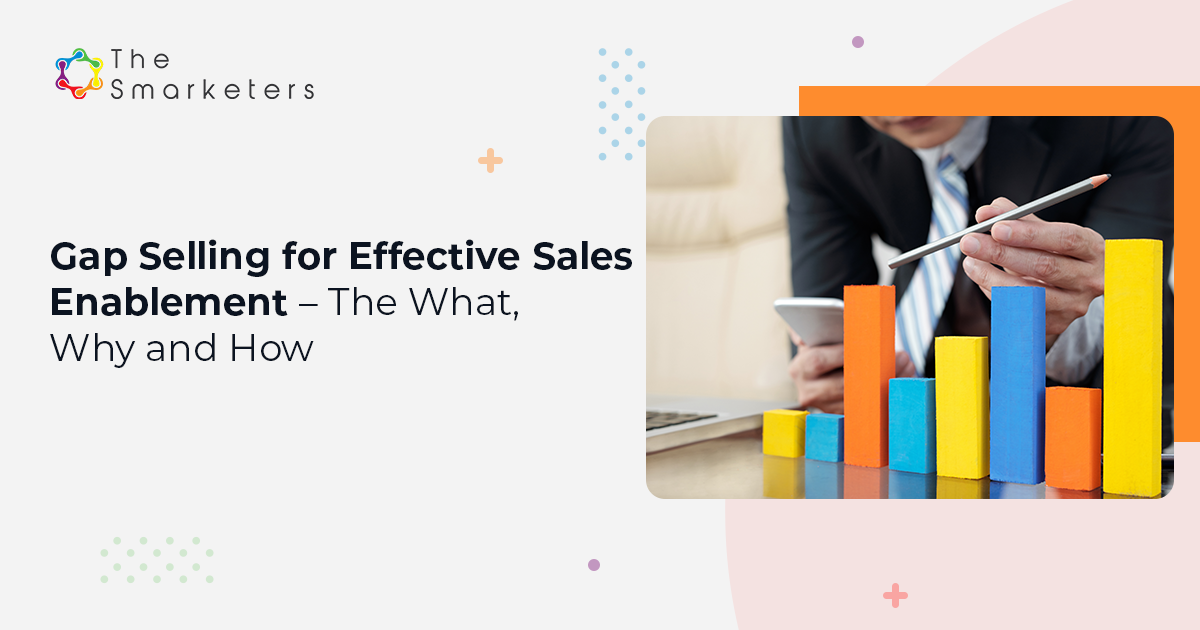 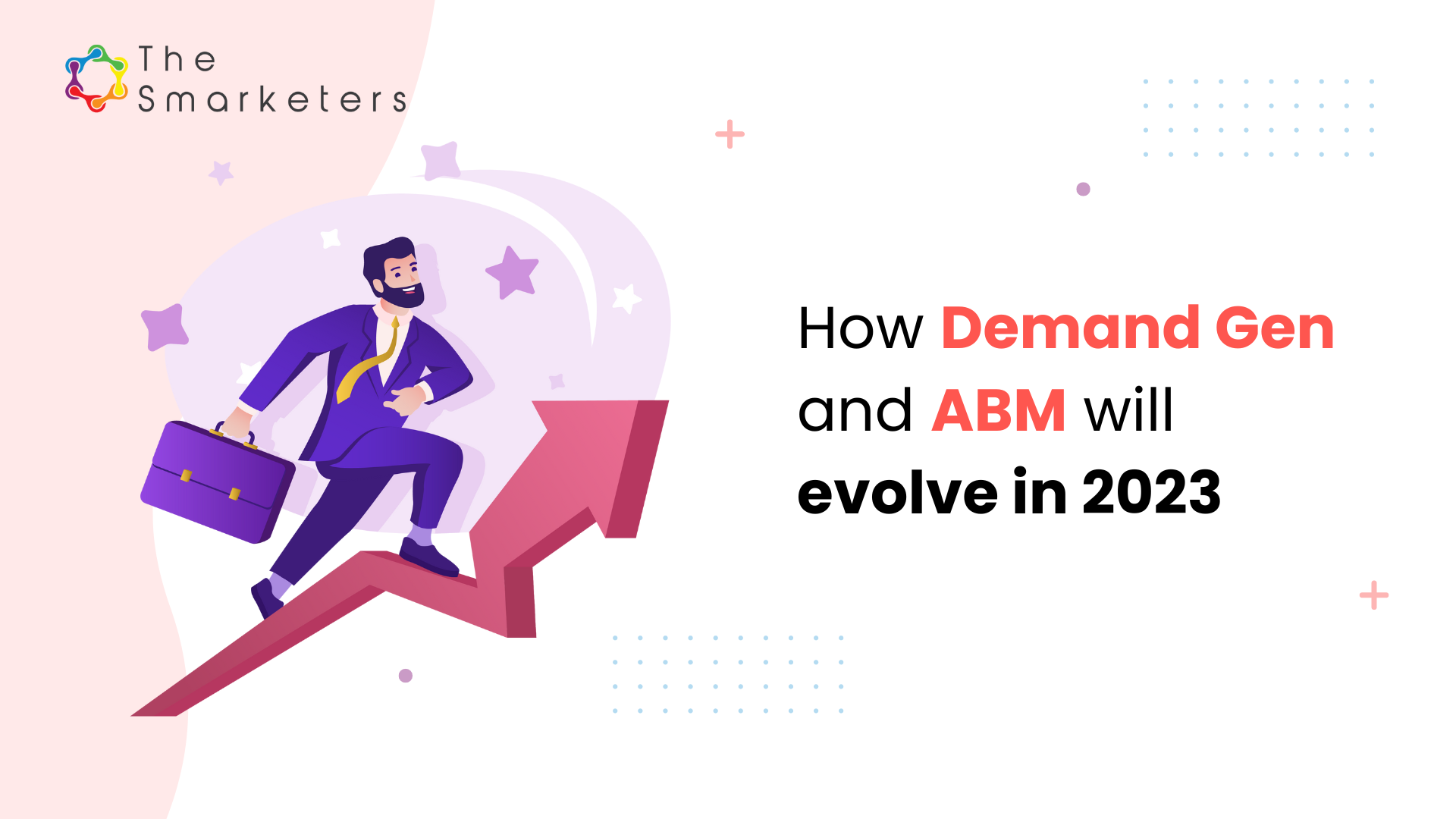 Spend 10 minutes answering questions about your company’s growth strategy to get your grade plus a custom-built growth plan to help you improve it.